This method was used to understand how people experienced commuting to cities. We accompanied and video-recorded participants in research as they showed us how they prepared for their commutes in the morning and the routes along which they usually drove to work. We learned how they experienced the commute, the activities they participated in during the commute, using automated and connected services through their smartphones and about how they felt during the commuting experience. 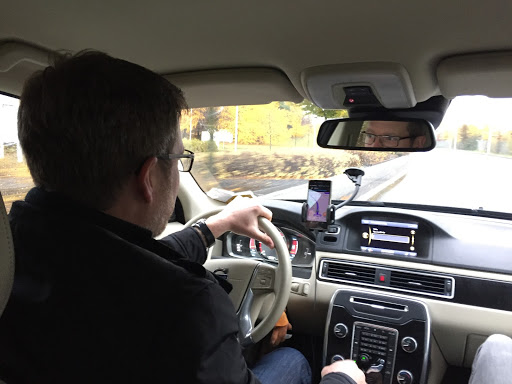 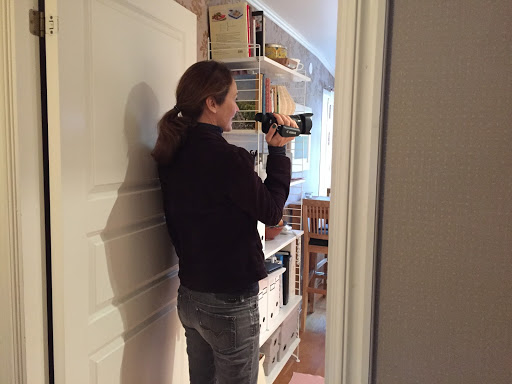 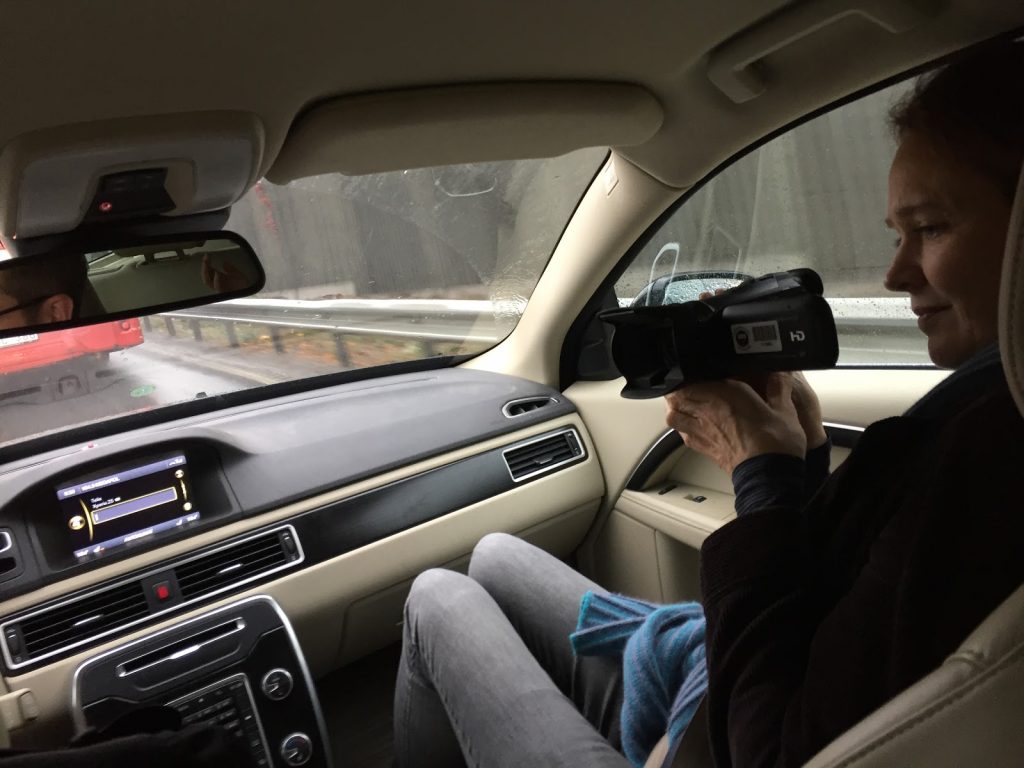 Credit: The in-car video ethnography method was developed in the HEAD project. Video by Sarah Pink, photos by Vaike Fors.

The Drive-Me study was a trial led by Volvo Cars in which 5 families were given research cars with autonomous features, which can be used on Swedish roads for one and half years. We undertook research with the families during this period, including home visits, drive and commute alongs, speculative future scenarios, discussions and mapping activities in their family homes over shared take-away meals. 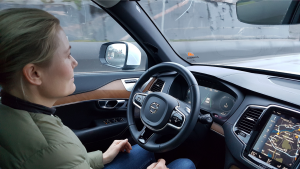 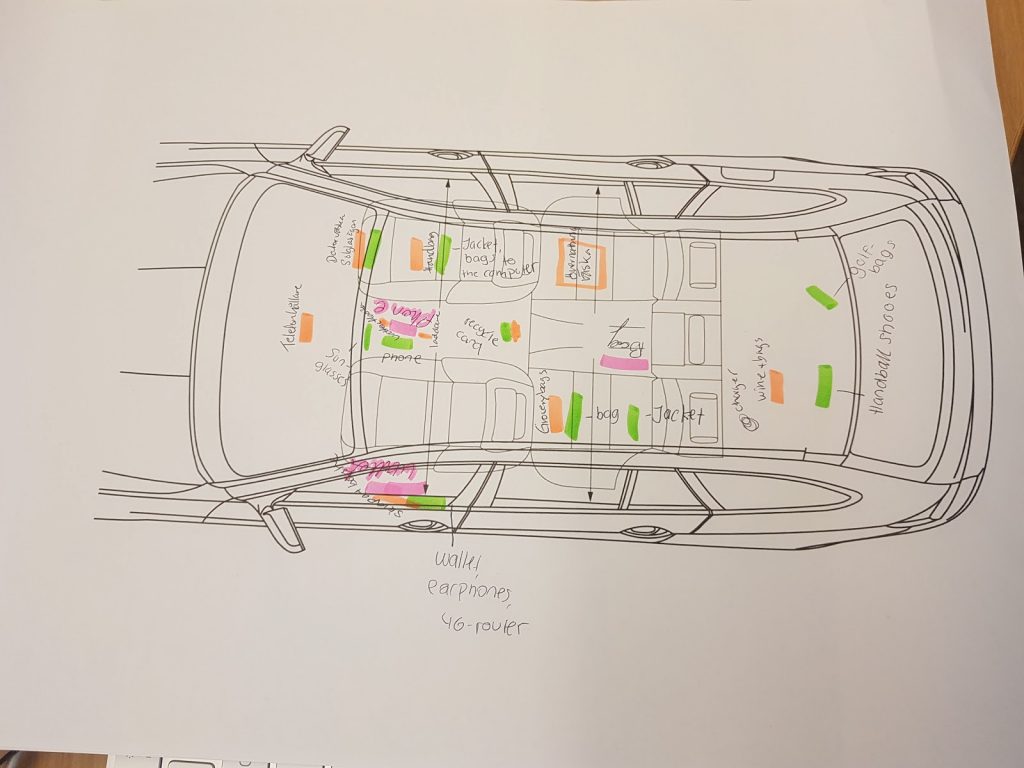 A map of the different kinds of stuff a DriveMe family kept in their usual car. Photo by Thomas Lindgren.

We also let the families to take pictures of how their project cars looked like after some months use in order to show how they had personalised them according to their needs and habits or just stuff that was left in the car as an extension of their homes. 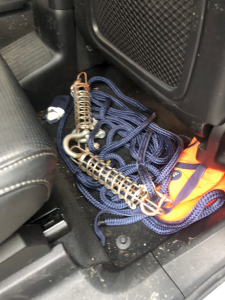